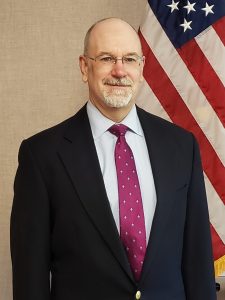 Stanley Emelander graduated from HHS in 1977 and is a 1981 graduate of the United States Military Academy where he majored in physics.

After graduation, he was assigned to numerous Army posts with advancing levels of responsibilities. He was rifle company platoon leader and company commander, battalion and brigade operations officer, and assistant dean for operations (registrar).

Stan retired from the Army in 2001 and became manager of operations at the New Jersey Conservation Foundation, the state’s largest conservation non-profit firm. He returned to the government in 2003 at Picatinny Arsenal as a system’s engineering analyst. 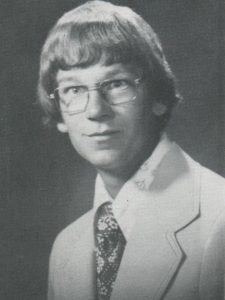 He is currently an Assistant Program Manager at the Army Individual Weapons Program Office at Picatinny Arsenal which is home of the Army’s Close Combat Development Center.  Stan manages currently fielded and future small arms including carbines, pistols, shotguns, grenade launchers and their accessories for the Armed Services. Specific programs that Stanl works with include the M26 Modular Accessory Shotgun System (MASS), M320 Grenadier Launcher, M9 Pistol, M500 Shotgun and others. The combined value of the military arms that Stan supervises is from $200K to $300M.

Stan has taught economics and military history at the US Military Academy and courses on project management, business management and statistics for Southern New Hampshire University and Florida Institute of Technology. He holds an MBA and Master of Sciences degree from Florida Tech and a PhD from Capella University.